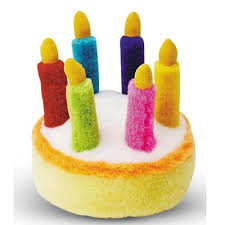 We were teenagers but the drinking age in New York at the time was 18, and though none of us had yet reached that benchmark, a few had drivers’ licenses and cars, so we were able to gain access and admission to a rural dive bar that needed our babysitting money fueled business. And so it came to pass that on this very date, in the late 1970s, a large group of proto-feminist female friends (I’m using “females” to punt the girls v. women question, some of us were but 15) presented our friend E. with a very special battery powered birthday present, but we wouldn’t allow her to open it until a few pitchers of beer had been consumed, and this song was playing on the jukebox.