They Always Eat the Boy

Posted on September 13, 2008 by Bridget Crawford 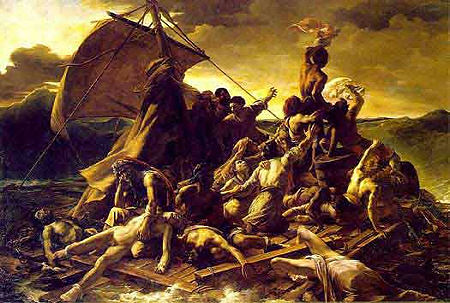 “Why do they always eat the boy?”  That was the (not-really-serious) question my witty colleague Sasha Greenawalt whispered to me when someone mentioned the case of  Regina v. Dudley and Stephens,  14 Q.B.D. 273  (1884), that staple of first-year Criminal Law casebooks.  Sasha pointed me to a long string of shipwreck/cannibalism cases and noted a common thread: who gets eaten in the end.  Reality-as-metaphor?  Crim Law Feminist Law Profs, please weigh in.

This entry was posted in Law Teaching. Bookmark the permalink.

0 Responses to They Always Eat the Boy