Posted on December 28, 2008 by Bridget Crawford

The best gifts I received this year are a bottle of Lemon Up shampoo and an unabridged dictionary (in hard copy).  The Lemon Up played right to the nostalgia that runs high with my family at this time of year.   The dictionary — well, that had a nostalgia factor, too.  Did you ever play a variation on a “Dictionary Game” in grade school?  In one version, the teacher called out a word and the kids raced to be the first one to locate it in the dictionary.  Another version involved opening a page of the dictionary, making a list of 9 words from that page and adding one made-up word.  Friends tried to guess which word was not from the dictionary. 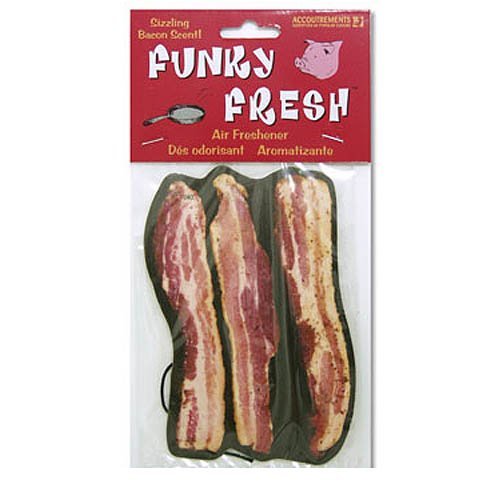 In praise of both the shampoo and the dictionary, I cite their usefulness. (But now  I’m considering the subliminal messages…maybe my sister was trying to tell me something with that Lemon Up. And my dictionary-giving mother is a former English teacher.  Hmmmm.) I use a paper-based dictionary in a way that I don’t use on-line dictionaries.  With an on-line reference tool, I search the word and go right to the definition.  But with the paper version, I inevitably linger over a new word in addition to the meaning, spelling or pronunciation of the one I sought.

P.S.  As much as I liked the shampoo, I tried to trade it with my brother-in-law for the car air freshener he received. I lost that negotiation.

This entry was posted in Baconpheffer, Bloggenpheffer. Bookmark the permalink.