“Badminton’s New Dress Code Is Being Criticized as Sexist”

“Badminton’s New Dress Code Is Being Criticized as Sexist” is the headline for this NYT article. I guess a headline like “Badminton’s New Dress Code Is Sexist” would be too much to ask. In any event, it covers the usual territory: claims by the men running the sport that making the female players more sexually appealing to men is the best way to increase interest in the game, and that some women players are in favor of the new dress rule. Male players of course get to continue wearing whatever they choose. 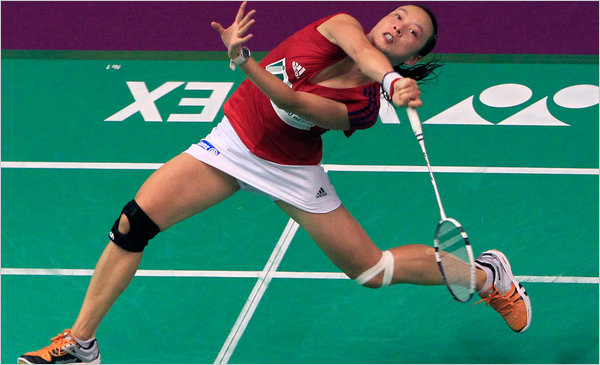 And school children still think the sport is called “badmitten.”

This entry was posted in Feminism and Sports, If you're a woman. Bookmark the permalink.