How Many Law School Chairs are Named After Women? 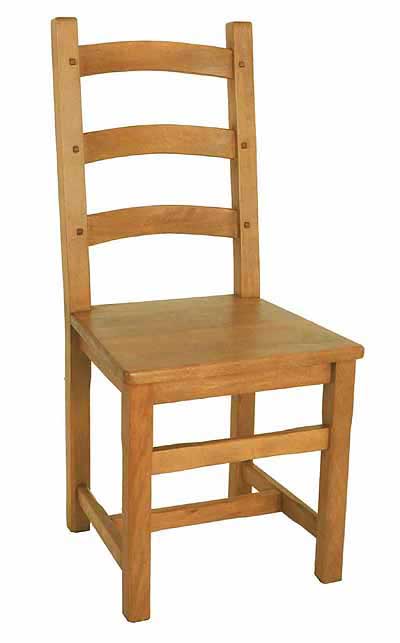 Yesterday’s post with the good news of Kim Krawiec’s appointment as the Kathrine Robinson Everett Professor at Duke Law School made me wonder about the number of law school chairs that are named after women.

Hey, readers!  We need your help crowd-sourcing a list of all existing chairs that are named after women.  After the fold is the data I have compiled to start.

Please use the comments to add other chairs that you know about, and I’ll periodically update the list.  This is a list of chairs named after women only (as opposed to women and men or “Family of”).  If there are tons more in the other categories, we’ll start other lists, but for now, let’s see how many chairs there are named after women.

Pages: 1 2
This entry was posted in Law Schools, The Underrepresentation of Women. Bookmark the permalink.

4 Responses to How Many Law School Chairs are Named After Women?