Posted on November 28, 2016 by Bridget Crawford

Earlier this year, Bridget J. Crawford spoke with Dana Brooks Cooper, Esq. of Barret, Fasig & Brooks in Tallahassee, Florida.  Ms. Brooks is representing the plaintiff in a class action that challenges the Florida “tampon tax,” the state sales tax imposed on feminine hygiene products. In this interview, Ms. Brooks provides an update on the case of Wendell v. Florida Department of Revenue et al. currently pending in the Circuit Court, Second Judicial Circuit, in and for Leon County, Florida.

Bridget Crawford:  When we last spoke in July, you recently had filed the complaint on behalf of a plaintiff in the class action.  What is the status of the case at this point?

Dana Brooks Cooper: Things have been moving along. We have amended our Complaint in response to a Motion to Dismiss from the Government Defendants and we took that opportunity to include two great new additional plaintiffs. Currently, we’re in the process of responding to a new Motion to Dismiss from the Department of Revenue and have filed our own Motion for Partial Summary Judgment for Declaratory Relief. So, while there haven’t been any substantive rulings yet, we feel like we’re making progress.

Crawford:  Does it seem that the legislature is paying close attention to this case? 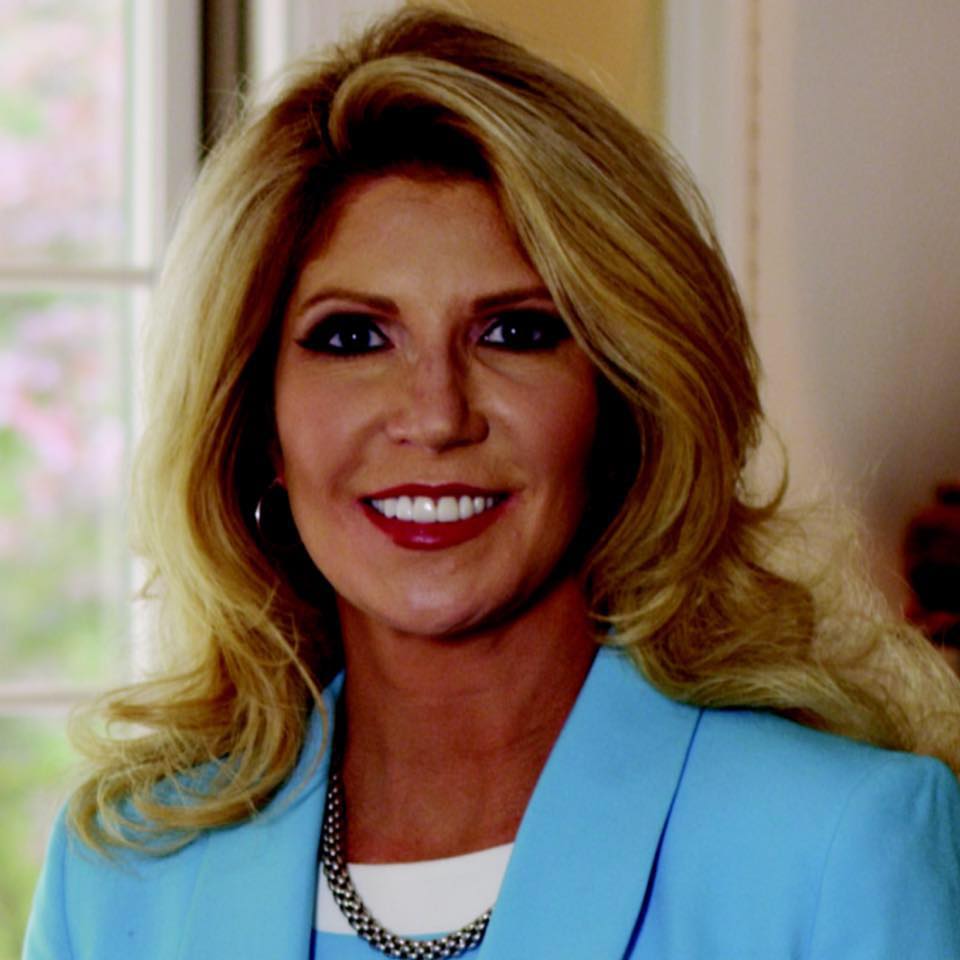 Cooper: We have not heard anything on this lately, although right after the lawsuit was filed, Senator Simmons had expressed a desire to introduce legislation to abolish the tax but cited pending litigation as a potential problem in doing that.  The legislature is due to start committee meetings later this year and we will be closely monitoring those.

Crawford:  If the Florida legislature were to pass a bill exempting menstrual hygiene products from sales tax in the future, do you think that the class would still want to press for a refund of past taxes paid?

Cooper: Absolutely. Getting the law changed would be a big victory, but it is only part of the battle. Millions of dollars in illegal taxes have already been paid by the women of Florida and we intend to do everything we can to get their money back.

Crawford:  From your perspective, what’s the relationship of the tampon tax to larger issues of equality for women?

Cooper: it seems like a small thing, but to me it’s indicative of so much more. Prior to 1986, these products were exempt from sales tax in Florida and there seems to be absolutely no basis for the Legislature’s decision to start taxing these items. Now more than ever, I believe we cannot just stand aside and let these unfair and arbitrarily discriminatory practices continue, either through inattention or because it seems like there are always bigger fish to fry. It’s important for women, and those who support them, to step up and make their voices heard in every possible arena.  We know we cannot rely on the media to conduct their own independent investigations of these things because until someone calls attention to it, they are as much in the dark as the rest of us are.

Crawford:  What has been the reaction of your colleagues in the Florida bar to this case?

Cooper: Overwhelmingly supportive. No one I have spoken with has any idea how the legislature can claim this tax is justified. I frequently get asked for updates on the case. People want to know what’s going on and why their elected officials have not embraced our cause and run with it.

Crawford:  Thank you for this update!  We will be following this case with great interest.

Cooper: Thank you. We appreciate your continued interest and support. We plan to keep fighting the good fight.

This entry was posted in Courts and the Judiciary, Women and Economics, Women's Health. Bookmark the permalink.