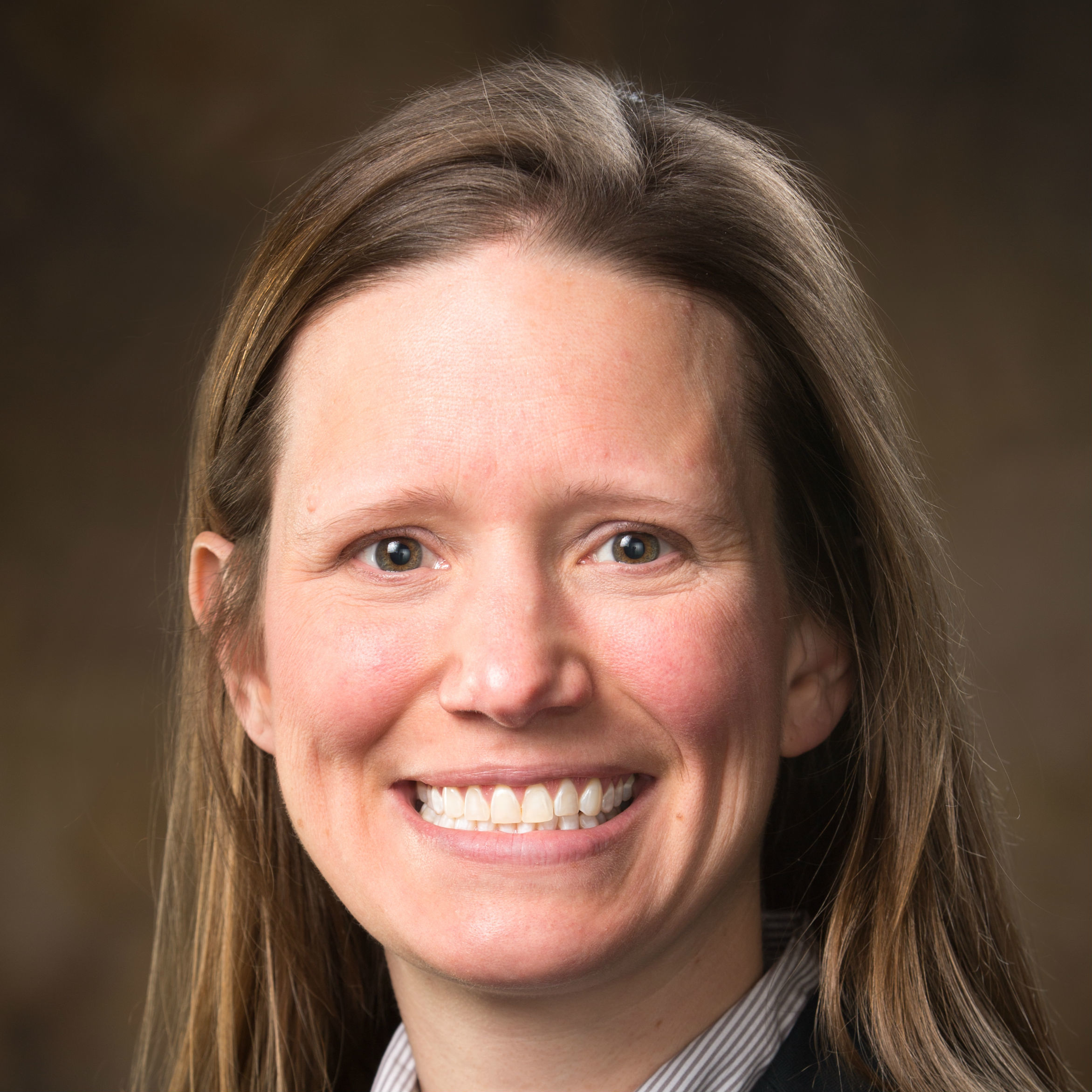 ere is the abstract:

In the United States, more than sixty-five babies die daily due to stillbirth—death of an unborn baby after twenty weeks of pregnancy but before birth. New medical research suggests that at least one fourth of those deaths are preventable with proper medical care. Stated differently, one fourth of stillbirths are due to medical malpractice. In almost all states, tort law provides recourse for mothers after the death of their children due to stillbirth.

This Article uses feminist legal theory and empirical research of parents after stillbirth to demonstrate that tort law devalues stillbirth. That devaluation is due to the cognitive bias associating stillbirth with women. Historically, stillbirth only appeared in women’s claims for emotional distress. Instead of recognizing her child’s death, courts treated, and some courts continue to treat, stillbirth as just as a physical manifestation of the woman’s emotional distress. Even when modern courts recognize stillbirth as the death of a child, they still devalue that injury by characterizing the child as a nameless, genderless “fetus.” Also historically, courts were resistant to claims based on relational injuries, another injury stereotypically associated with women. Even though prenatal attachment theory demonstrates a parent-child relationship is lost in stillbirth, some courts are especially reluctant to recognize the relational injury in the context of death before birth. The cognitive bias associating stillbirth with women has also stunted the development of tort recourse for fathers, as it also will for non-biological parents. Fathers, the “forgotten bereaved,” are sometimes denied a claim or given a more limited claim.

The remedy for this devaluation is a wrongful death claim for the death of a child—not just a fetus—available to both parents, including recovery for the relational injury. Tort law must also guard against possible undervaluation of the parents’ injury based on the supposed replaceability of children or the presence of other living children, and against damage caps’ mandatory undervaluation of the parents’ injury. The Article also explains how these reforms are supported by tort law theories, and explains that the wrongful death claim should be available for all stillbirths, not depending on viability. Last, the Article necessarily explains that tort law’s proper recognition of stillbirth poses no threat to the legality of abortion.

This entry was posted in Feminist Legal Scholarship. Bookmark the permalink.