Posted on September 4, 2018 by Bridget Crawford 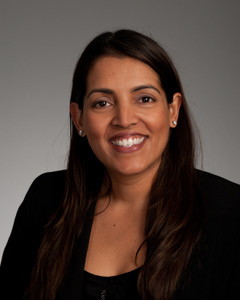 The U.S. Feminist Judgments Project seeks contributors of rewritten judicial opinions and commentary on those opinions for an edited collection entitled Feminist Judgments: Rewritten Health Law Opinions. This edited volume, proposed to be published by Cambridge University Press, is part of a collaborative project among law professors and others to rewrite, from a feminist perspective, key judicial decisions. The initial volume, Feminist Judgments: Rewritten Opinions of the United States Supreme Court, edited by Kathryn M. Stanchi, Linda L. Berger, and Bridget J. Crawford, was published in 2016 by Cambridge University Press. Subsequent volumes in the series focus on different courts or different subjects. 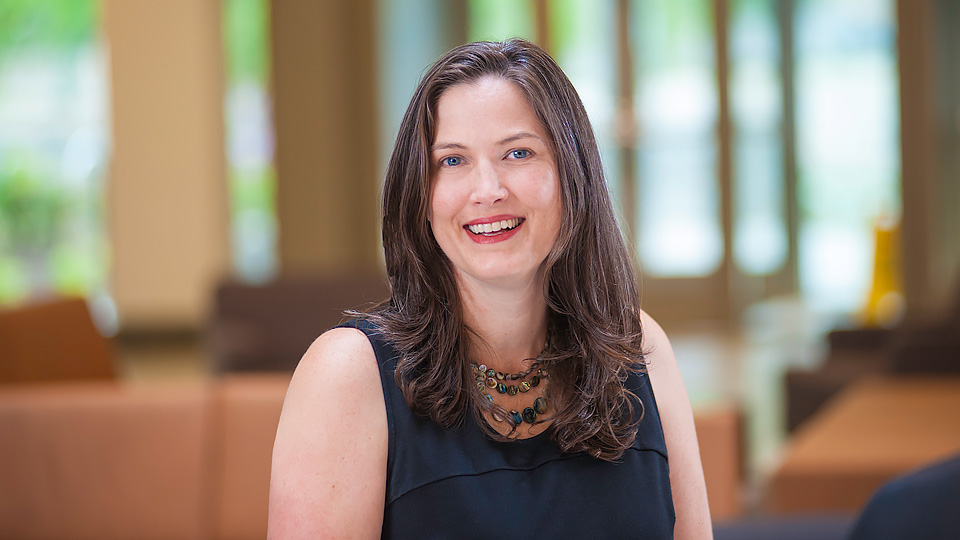 This call is for contributions to a volume of health law decisions rewritten from a feminist perspective. Health Law volume editors Seema Mohapatra and Lindsay Wiley seek prospective authors for fifteen rewritten health law opinions covering a range of topics. With the help of an Advisory Committee, the editors have chosen a list of cases to be rewritten. The definition of feminism on which the series is premised is quite broad and certainly includes intersectional analysis of cases where sex or gender played a role alongside racism, ableism, classism, and other concerns. Applications are due by September 22, 2018.

To facilitate collaboration between commentators and opinion writers across the entire volume, the editors will host a workshop on December 7, 2018 at the Indiana University Robert H. McKinney School of Law. All commentators and opinion writers are invited, but not required, to participate in the workshop. The Hall Center for Law and Health at the Indiana University Robert H. McKinney School of Law will host a welcome dinner the night prior to the workshop and provide the meals at the workshop. Authors must cover their own travel expenses. Selection of authors does not depend on their ability or willingness to attend the December workshop. The editors are also tentatively planning to host a conference celebrating publication of the volume at American University Washington College of Law in Washington, DC in fall 2020.

More details about the project and how to apply are available here.

A tentative list of cases to be rewritten appears below the fold.

This entry was posted in Call for Papers or Participation, Feminist Legal Scholarship. Bookmark the permalink.