The Supreme Court of Canada issued a decision on June 28, 2019 in the case of R. v. Goldfinch, 2019 SCC 38 (CanLII). The case involved an appeal of an evidential ruling in a criminal sexual assault trial. Canada Criminal Code Section 276 provides that evidence of the victim’s sexual activity “whether with the accused or with any other person, is not admissible to support an inference that, by reason of the sexual nature of that activity, the complainant (a) is more likely to have consented to the sexual activity that forms the subject-matter of the charge; or (b) is less worthy of belief.” 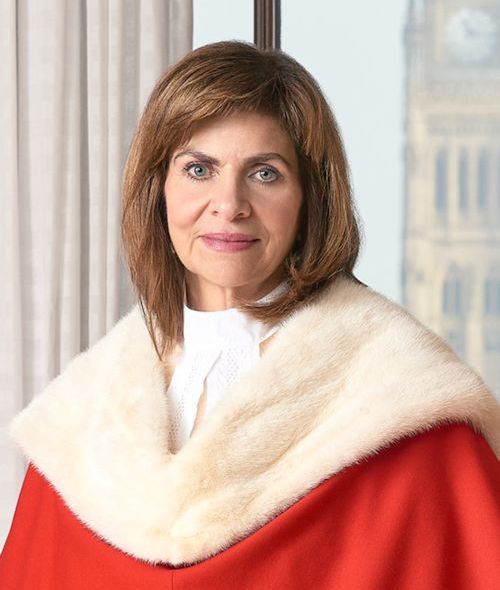 The defendant then exercised his as-of-right opportunity to have the Supreme Court of Canada review the question of whether the trial court erred in allowing admission of evidence of the “friends with benefits” relationship.

The Supreme Court of Canada held that the trial court did err, and ordered a new trial. In a plurality opinion written by Justice Andromache Karakatsanis, the Court reasoned that Section 276 serves two purposes. First, the rule “protects the integrity of the trial process by safeguarding both the dignity and privacy of complainants and the right of accused persons to make full answer and defence.” Second, the rule “is designed to exclude irrelevant information that is more prejudicial to the administration of justice than it is probative.” In this case, the introduction of the friends-with-benefits information “served no purpose other than to support the inference that because the complainant had consented in the past, she was more likely to have consented on the night in question,” Justice Karakatsanis explained, and therefore it was inadmissible. 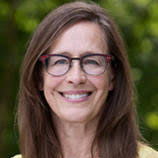 Professor Jennifer Koshan of the Faculty of Law at the University of Calgary is one of the founding members of the Women’s Court of Canada (the original Feminist Judgments project). In 2016, she published a “shadow opinion” in R v. JA (2011), a Supreme Court of Canada case that found a spouse could not consent in advance to certain sexual acts to occur when she subsequently became unconscious.  Professor Koshan’s feminist judgment, “Marriage and Advance Consent to Sex: A Feminist Judgment in R v JA” explored, among other themes, the tension between recognizing real harm and also respecting sexual autonomy.

In the Goldfinch decision, Justice Karakatsanis cited Professor Koshan’s feminist judgment in support of the proposition that “the suggestion that sexual assault is less harmful to those who are sexually active or in relationships is simply wrong.”

Based on the example of the Women’s Court of Canada, groups of scholars and lawyers have published projects based in England/Wales, Australia, New Zealand, Ireland, the U.S., Scotland, and in the field of International Law.  Projects are ongoing in India, Africa, Mexico. In the U.S., there is a whole series of subject-matter specific feminist judgments books.  The appeal of this new form of socio-legal scholarship is undeniable. It allows the rewriter to show that precedents and facts do not lead inevitably to a single conclusion, but that a judge’s ruling, reasoning or both will depend on context and perspective.

Thank you, to the members of the Women’s Court of Canada, for leading the way.  And congratulations, Professor Koshan, on being the author of the first feminist judgment to be cited by a court!

This entry was posted in Courts and the Judiciary, Criminal Law, Feminist Legal Scholarship. Bookmark the permalink.