The following is a guest post by Rachel Cohen. Ms. Cohen is a 2020 graduate of NYU School of Law.

Earlier this month, the Department of Education under Betsy DeVos issued final regulations on Title IX, which, among other things, impose heightened legal requirements for survivors of sexual harassment and assault in colleges, universities, and K-12 schools that receive federal funding. In particular, the new regulations shrink the scope of “sexual harassment,” defining it to include only a subset of conduct that is so “severe, pervasive, and objectively offensive” that it denies a person equal educational access. Many survivors who could previously seek Title IX recourse will no longer be protected under the new definition. In addition, the new regulations give schools the choice to employ the extremely demanding “clear and convincing evidence” burden of proof when investigating Title IX sexual harassment cases and hold schools accountable only if their actions are “deliberately indifferent.” Taken together, the regulations roll back protections for survivors and make it less likely that survivors will report incidents of sexual harassment (the Department itself anticipates a 32% reduction in the number of investigations). 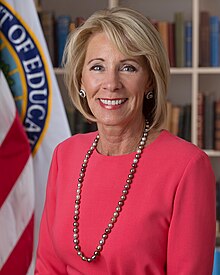 We have many reasons to feel anxious about the regressivity of the new regulations, which are set to go into effect this August. They come at a time when we know 1 in 5 women and 1 in 20 men report experiencing some form of sexual assault during their time in college and even higher rates of sexual harassment and assault are experienced by women of color and LGBTQ+ students. Students with disabilities are victimized at twice the rate of those without a disability. And despite the prevalence of sexual assault, 80% of student survivors choose not to report their assault out of fear that the incident wouldn’t be perceived as “serious enough” or because they feel embarrassed or ashamed, among other reasons. Women of color in particular often face increased pressure not to report incidents of sexual assault, an indication that intersectionality may influence our perceptions of victims and contribute to underreporting. And while many students previously relied on Title IX to enforce the availability of bathrooms consistent with their gender identity, Betsy DeVos’ new regulations (and earlier rescinding of Obama-era guidance) suggest further entrenchment of Phyllis Schlafly-esq bathroom panic. 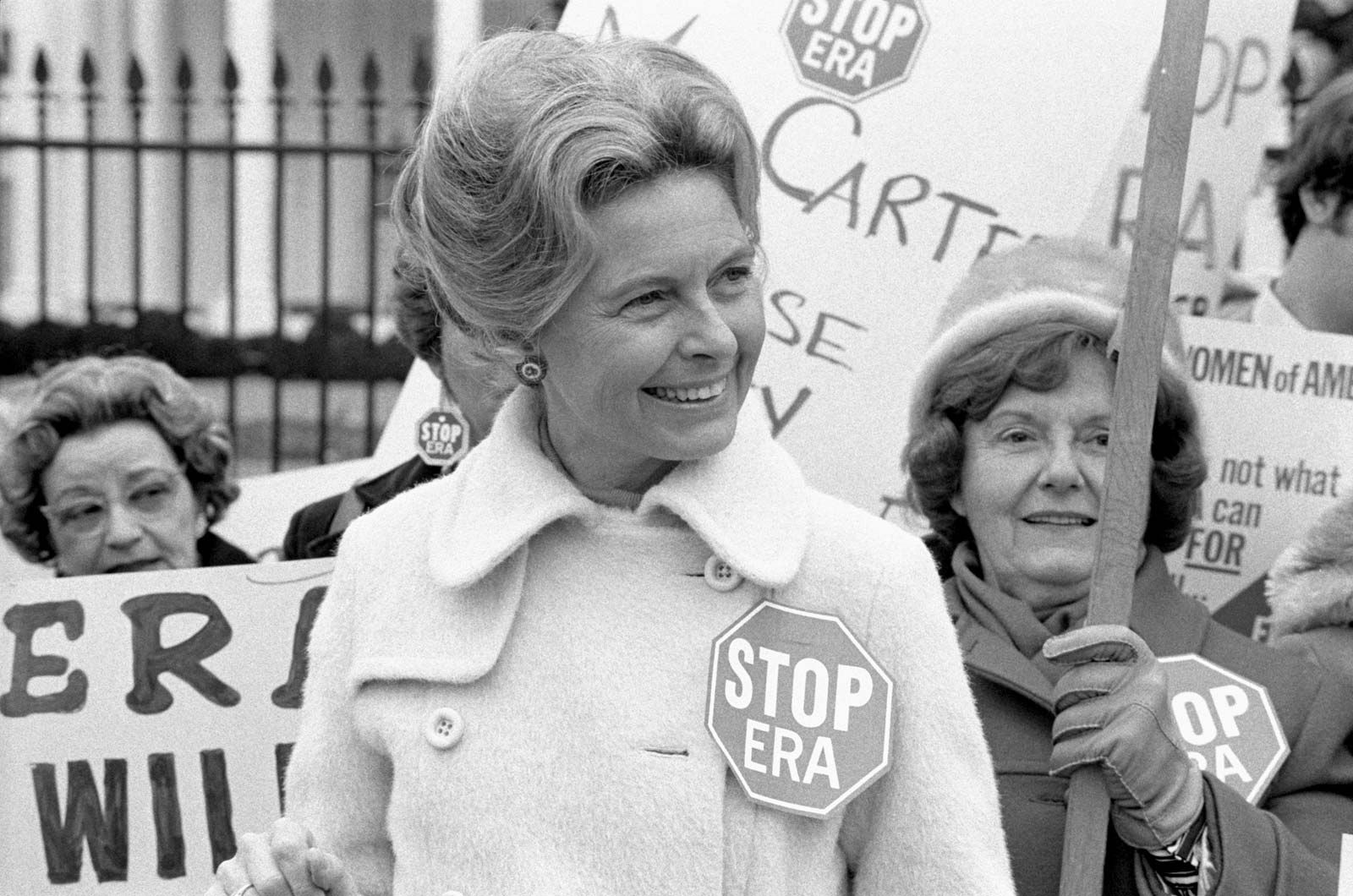 To make matters worse, the regulations have been published during a global, life-altering pandemic. Now more than ever, students will be looking to schools to provide relief from stressful home environments and to preserve social connections. As the world slowly begins to reopen, we will witness dramatic changes to school atmosphere and campus life. Many schools will be reducing, if not avoiding altogether, on-campus events, extracurricular programs, and other aspects of student life (at least initially) in order to ensure proper social distancing. Without these on-campus social outlets, it is likely that much of this activity will be transferred off-campus to non-school sanctioned, “underground” gatherings, which are outside the scope of the new Title IX regulations. Schools won’t be required to investigate sexual assault or harassment that occurs at many of these off-campus locations, even if between students. This is an especially troubling development considering the majority of sexual assault and harassment (other than rape) occurs off-campus.

Studies have shown that students are at the greatest risk of experiencing sexual assault in the first few months of returning to school. Months of being cooped up in quarantine may exacerbate this problem. Young (and perhaps inexperienced) students may double-down on their alcohol or drug intake once given the opportunity to reunite with friends and return to campus. The link between sexual assault and alcohol is even more disconcerting given the newly-weakened Title IX protections. Under Betsy DeVos’ scheme, students face greater risk as they return to campus this fall ‒ precisely when they will be relying on the sanctity of the education system the most.

These harrowing measures stand in direct rebuke of the impressive strides of the #MeToo movement and broad support of the LGBTQ+ community. Substantial progress has been made in terms of awareness of the structural nature of sexism, sites of resistance, empowerment, and support, campaigns (and blogs such as this one!) committed to fighting the patriarchy, and efforts to ensure safe, inclusive environments ‒ all of which signal a cultural avowal. And despite this, or perhaps in spite of this, the new Title IX regulations take us two steps backwards by weakening protections for victims and lending legitimacy to a brooding and regressive sentiment. If this sounds sinisterly reminiscent of the realpolitik following the women’s liberation movement  ‒ just when we thought acceptance of feminist aims was nearly universal (how could it not be?), we arose to find STOP ERA subverting state legislatures ‒ then I agree. Like Phyllis Schlafly’s message, Betsy DeVos’ Title IX regulations harken us back to the days where we adhered to gender stereotypes and listened to women less and assailants more.

This entry was posted in Acts of Violence, Guest Blogger, Sexual Harassment. Bookmark the permalink.