Aliza Shatzman on “Dismantling the Myth of the Untouchable Judge”

Aliza Shatzman has published The Judiciary Accountability Act: Dismantling the Myth of the Untouchable Judge, N.Y.U. J. Legis. & Pub. Pol’y Quorum (2022). Here is an except: 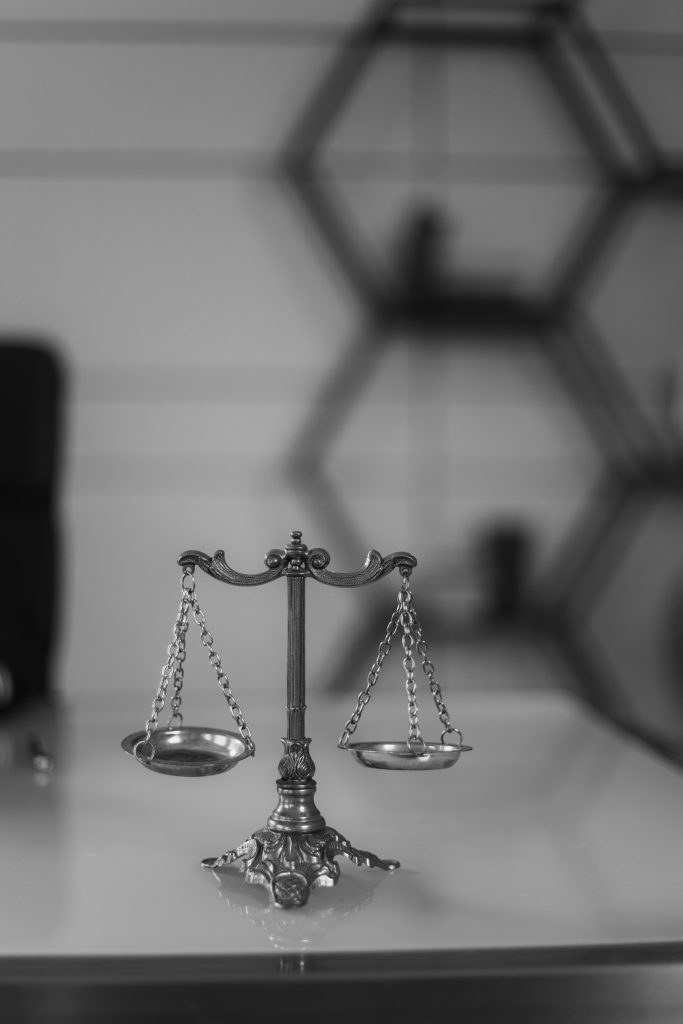 Photo by Ekaterina Bolovtsova via Pexels

Over a month has passed since I submitted a Statement for the Record for a House Judiciary Subcommittee hearing detailing my personal experience of harassment and retaliation by a former DC judge.1 The judge for whom I clerked told me I was “aggressive” and “nasty” and “a disappointment” and that I made him “uncomfortable” because I did not conform to gender stereotypes about women in the workplace. On the day I passed the DC Bar Exam, he called me into his inner chambers and told me, “You’re bossy! And I know bossy because my wife is bossy!” I cried on the walk to work; cried in the courthouse bathroom; and cried myself to sleep.

I wanted to be reassigned to a different judge. However, the DC Courts did not have an Employee Dispute Resolution (EDR) plan in place that might have provided for a reassignment—it was adopted one year after my clerkship ended. I knew that if I complained, the judge could retaliate and fire me. Eventually, the judge ended my clerkship four months early because I “made him uncomfortable” and “lacked respect for” him. Human Resources for the DC Courts told me there was nothing they could do because “HR doesn’t regulate judges” and “judges and law clerks have a unique relationship.”

One year later, I was finally back on my feet, having secured my dream job as a federal prosecutor in the D.C. U.S. Attorney’s Office (USAO), when I received life-altering news. Just two weeks into training, the USAO alerted me that the judge had made negative statements about me during my background investigation. They told me that I “would not be able to obtain a security clearance” and that my job offer was being revoked.2 An interview offer for a different position with the USAO was revoked a few days later, based on the same negative reference. I was only two years out of law school when I discovered that the judge had limitless opportunities to trash my reputation and destroy my career.

Read the full piece here. It is powerful.

This entry was posted in Courts and the Judiciary, Feminism and the Workplace. Bookmark the permalink.