In this interview, Ms. Salzman explains why the plaintiffs sought to challenge the law, how a claim for sales tax refunds would work and why the case is important

Bridget Crawford: Can you tell me a little bit about how this case came about?

Zoe Salzman: We’ve seen increasing attention to the discriminatory tampon tax at both the national and international levels.  There had been attempts in New York to repeal the tax with legislation – but nothing was happening.  We decided it was time to force change through litigation.

Crawford: How did you become involved in the case? 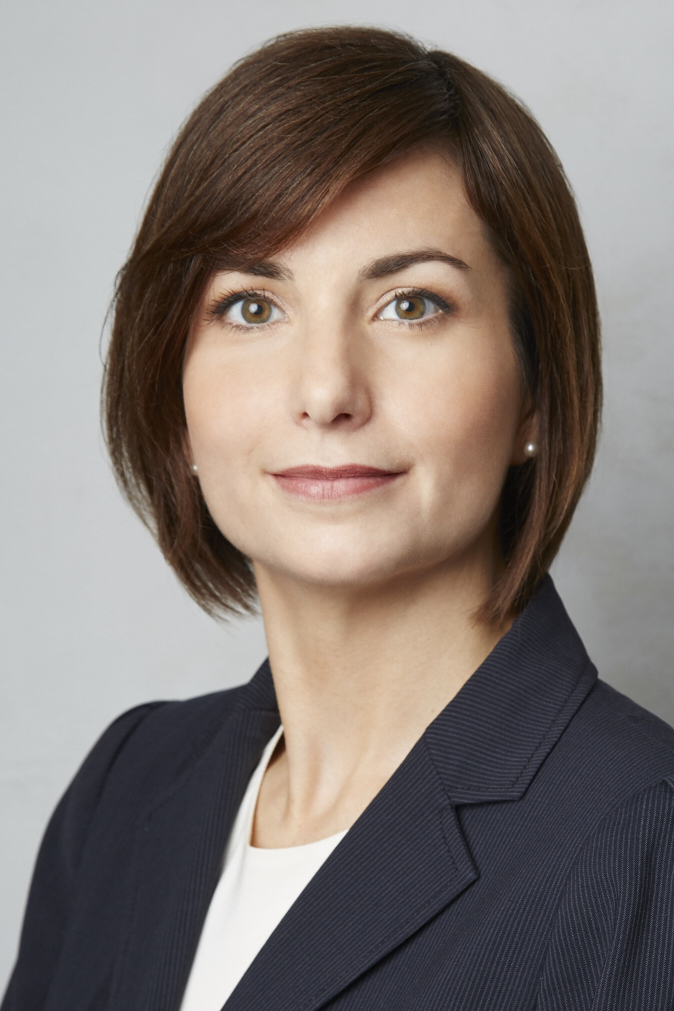 Salzman: Some women who were already working to end the tampon tax approached our firm and suggested that we get involved.  Once we learned about the issue, we were determined to do something about it.

Crawford: The tampon tax has gotten coverage in many media outlets, including Time and Cosmopolitan magazine.  What is it about the cultural zeitgeist that makes people so interested in this issue?

Salzman: Maybe the fact that a lot of people still think “tampon” is a dirty word and it’s scandalous to see it in print?  But all joking aside, I think people are drawn to this issue because the tampon tax is so obviously wrong, discriminatory, and unjustifiable.  It’s not often that an issue is this clear-cut.  Women and men alike are shocked and I think that leads them to be inspired by this campaign.

Crawford: Why did your clients want to pursue legal action, even though there was already some indication that the New York State legislature was moving in the direction of a repeal of the sales tax on feminine hygiene products?

Salzman: Attempts to repeal the tampon tax through legislation had been languishing in Albany for years.  Earlier this year, Utah rejected a similar measure.  New York women were tired of waiting and so we turned to litigation—and, lo and behold, after we filed our case, the legislature and the governor got motivated enough to finally end the tampon tax.  There’s no question that the lawsuit brought a lot of attention to this issue and was a powerful catalyst for change.

Salzman: A lot of women wanted to be plaintiffs in this lawsuit.  Every woman I spoke to was outraged and shocked by this unfair, regressive tax.  The five plaintiffs who put their names on the lawsuit saw themselves right from the beginning as standard-bearers for all New York women.  They are a diverse group, from all walks of life, but all of them were burdened by this discriminatory tax and all of them were determined to do something to end it.

Crawford: Your Complaint asks for both declaratory relief – essentially a ruling that the sales tax should not apply to feminine hygiene products – and refunds of past sales tax paid.  How does the subsequent repeal of the New York sales tax on these products impact your case?

Salzman: The change in the law moots the injunctive claims but the refund claims remain.

Crawford: How does a sales tax refund work in New York?  Would it come from the state government, or does it come from the retail vendor of the product?  Is there a time period beyond which refunds could not be granted, like only with respect to sales in three years prior to any decision?

Salzman: The State collected the tax, so the refund would come from the State.  We have claims under federal law for the violation of the federal Equal Protection Clause and the Due Process Clause and the statute of limitations for those claims is three years.

Crawford:  Practically speaking, if women were to win this case, how would they get refunds?  Would they have to show receipts?  Not that many people hang onto receipts for everyday purchases from the corner store last week, let alone last month or last year. What would happen to any unclaimed award?

Salzman:  That will have to be worked out after additional discovery in the case and the assistance of experts, but there are several options for how the refunds could be distributed.  Class actions distribute refunds to millions of people all the time.

Crawford: Your Complaint estimates that New York State collects approximately $14 million in sales tax on tampons and other feminine hygiene products. Is there any precedent in New York for that level of refund claim being paid in the context of a sales tax imposed on a consumer product?

Salzman: I haven’t researched that issue specifically.  Certainly people apply for and receive refunds from the State all the time – here, the size of the refund reflects the amount the State unlawfully collected from New York women for years under the guise of this discriminatory tax.  The State gets the benefit of the three year statute of limitations, but the reality is that the damage to women who have been paying this tax their entire lives is far greater. It’s also a small fraction of the entire annual New York State budget – less than one hundredth of one percent.

Crawford: One interesting thing about this case is that the New York Department of Taxation and Finance seems to have made a very deliberate decision to tax tampons and pads, whereas adult diapers, incontinence pads, condoms and hair regrowth treatments like Rogaine are not subject to tax.  Why do you think the Department decided to tax tampons and pads? Do you think there was a discriminatory intent?

Salzman: President Obama has speculated that the tampon tax exists because men—not women—wrote the tax codes.  We need discovery in our case to get a better sense of how, and by who, that decision came to be made in New York, but there is no question that it was a very deliberate decision to treat tampons as luxury items and Rogaine as a medical necessity.

Crawford: Your Complaint makes equal protection arguments under the United States Constitution and the New York Constitution. Is your claim that the tax serves no important state interest, or that the classification is not substantially related to serving the interest, or both?

Salzman: Both – I think there is no way the State can defend this discriminatory tax and that’s why they ended up having to repeal it after we filed our case.

Crawford: If men use feminine hygiene products, such as in a post-surgical context, or if they buy these products for the women in their lives, then doesn’t the sales tax impact men, too?

Salzman: That’s probably true – but there’s simply no question that taxing tampons and sanitary pads overwhelmingly harms women and girls and that the burden is particularly acute on low-income women and girls.

Crawford:  You also make a due process argument against the Commissioner of the New York State Department of Taxation and Finance, who is sued in both his individual capacity and his official capacity.  Could you say a little more about what the due process problem is, from your perspective?

Salzman: The tampon tax is so irrational that it on its face establishes an intent to burden a particular group based on gender, without rationally serving any legitimate state interest—that’s a violation of the Due Process Clause just as the Supreme Court found in Lawrence v. Texas and other cases (in addition, it clearly violates the Equal Protection Clause).

Crawford: One of the things that interests me is the way that women all over the world are challenging the tampon tax in their local jurisdictions. I see from your attorney-biography on your firm’s web page that you did some human rights work while in law school.  What do you think the tampon tax has to do with human rights?

Salzman: Everything!  Human rights belong to women and girls too—but all over the world, in all different areas of law and life, we see women and girls still being treated differently.  The tampon tax is a clear example of that—there is no question tampons and pads would have been tax-exempt from the very beginning if men had to use them every month.  Menstruation is still seen as a taboo subject, exposing women and girls to shame and ridicule and disease.  That needs to change and one way to change it is to make tampons and pads more accessible, by making them tax exempt and, even better, by providing them for free as Mayor de Blasio and New York City have recently done.

Crawford: I also see from your attorney-biography page that you have been involved with the Tamir Rice case in Cleveland, a prisoners’ rights case and an age discrimination case. For law students who are interested in social justice issues, is a litigation career something they may want to consider?

Salzman: I think litigation is a powerful took to effect social change and I find my career rewarding, challenging, and actually really fun!  But litigation is certainly not the only tool and we need law students and lawyers committed to fight for social justice no matter how they choose to practice or use their legal education.

Crawford: This being the Feminist Law Professors blog, can you say a few words on how you feel your gender matters (or doesn’t) in your professional life?

Salzman: It always matters.  Law is a profession that is still dominated by men in so many ways and the profession is still not truly committed to diversity and to supporting a work-life balance that makes it viable for women and men to both have rewarding legal careers and a family.  I feel very grateful that I am supported in my efforts by a fantastic law firm (and a fantastic husband and partner!).

Crawford: Do you consider yourself to be a feminist?

Salzman: Absolutely.  And proud of it!  Everyone who believes that men and women are equally qualified to work inside and outside of the home should say the same.

Crawford: Thank you for speaking with me about this case. I am so interested to see what happens next!

Salzman: So are we.  It would be great to see Governor Cuomo do something like what Mayor de Blasio and New York City did to make pads and tampons more accessible across the State.