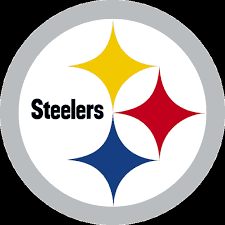 Well, to round out my posting for today, I have to voice my hope that the Pittsburgh Steelers cream the San Diego Chargers later this afternoon! Since moving to Pittsburgh–and to the great surprise of my sister–I’ve become a big Steelers fan.

Given that this is the Feminist Law Professors blog, I would be remiss if I didn’t note here that the Steelers have, by far, the largest female fan base of any professional football team. According to a 2007 report, 34% of women living in this area identify themselves as Steelers fans. Green Bay came in second “with 29.4 percent, but no other market surveyed had even one-quarter of its women identify themselves as fans.”