@NadiaBAhmad on “Why I Wear Hijab” 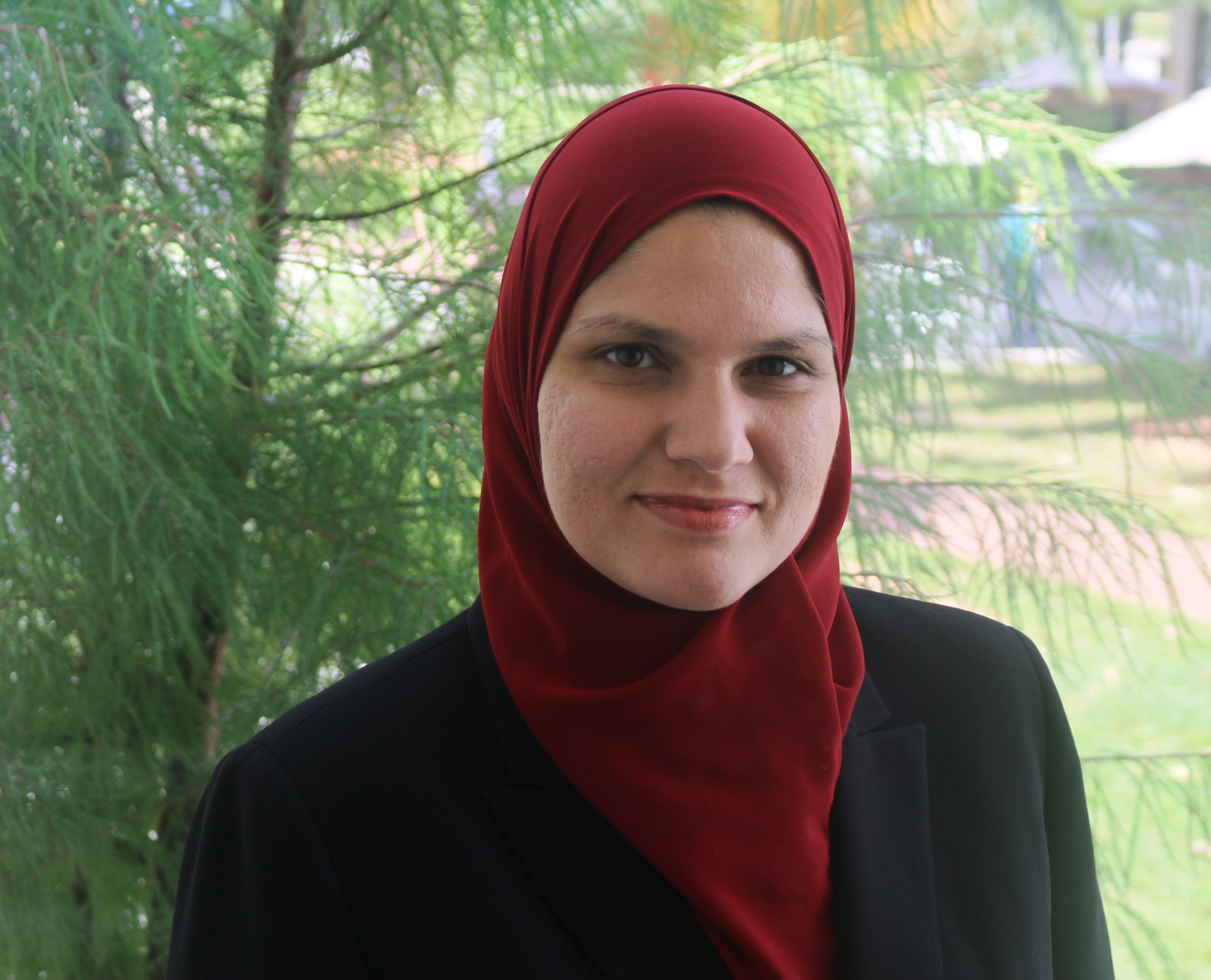 Feminist Law Prof Nadia Ahmad (Barry University) recently published a short piece, Resurrecting Why I Wear Hijab and Need to Use the Redress Control Number in the Muslim Observer. Here is an excerpt:

Up until my grandmother leaving this world, I could think of no real problems that I had. Someone had stolen a brownie from my lunch bag in 10th grade. And then the Orlando Magic couldn’t figure out how to win.

Yet losing my maternal grandmother was such a shock, it hurts even 20 years later. The only way I could fathom to honor my grandmother was to wear hijab. I had also promised my mother in 2nd grade if she let me go to college wherever I wanted, I would wear hijab. I figured now would be a good time to own up to my promise. So I didn’t wear hijab out of any sense of religious duty or modesty. I wore it to shroud the grief of losing my grandmother. I spent the past five years toying with the idea of wearing it, but I never got around to actually donning it. I never wore it particularly well as I never had the fashion savvy or the time in the morning to fasten it properly. It was always falling off.

Neither of my grandmothers received beyond an elementary school education. And they both would remind me that going to school was such an honor. To learn and be able to study because that is something they could never do. They taught me to respect my writing utensils and books and never throw them carelessly on the ground.

My mother told me that I didn’t have to wear it if I didn’t want to. She told me I could still go off to California if I didn’t wear hijab. I still wasn’t wearing it all the time when I flew out for the start of the semester. But by Labor Day of my freshman year, I figured I should be less lackadaisical about wearing the hijab and keep up with my 2nd-grade bargain to my mother. My father didn’t like the idea of either – the hijab or the Berkeley. He felt the hijab would create needless problems for me. So, the hijab also became another way to tick him off for no reason. My father thought the six-year medical program at the University of Miami would have been the key to happiness instead of going to Berkeley to study literature and wear hijab.

That was how I left my parents, I went off to college.

Professor Ahmad goes on to connect her personal story to the current separation of immigrant children from their parents at the border.  Read the full piece here. It is very powerful.

This entry was posted in Feminism and Religion, Feminist Law Prof Profile, Feminists in Academia. Bookmark the permalink.