Feminist Scholarship in “Made At NYPL” Exhibit @nypl

Posted on December 16, 2019 by Bridget Crawford 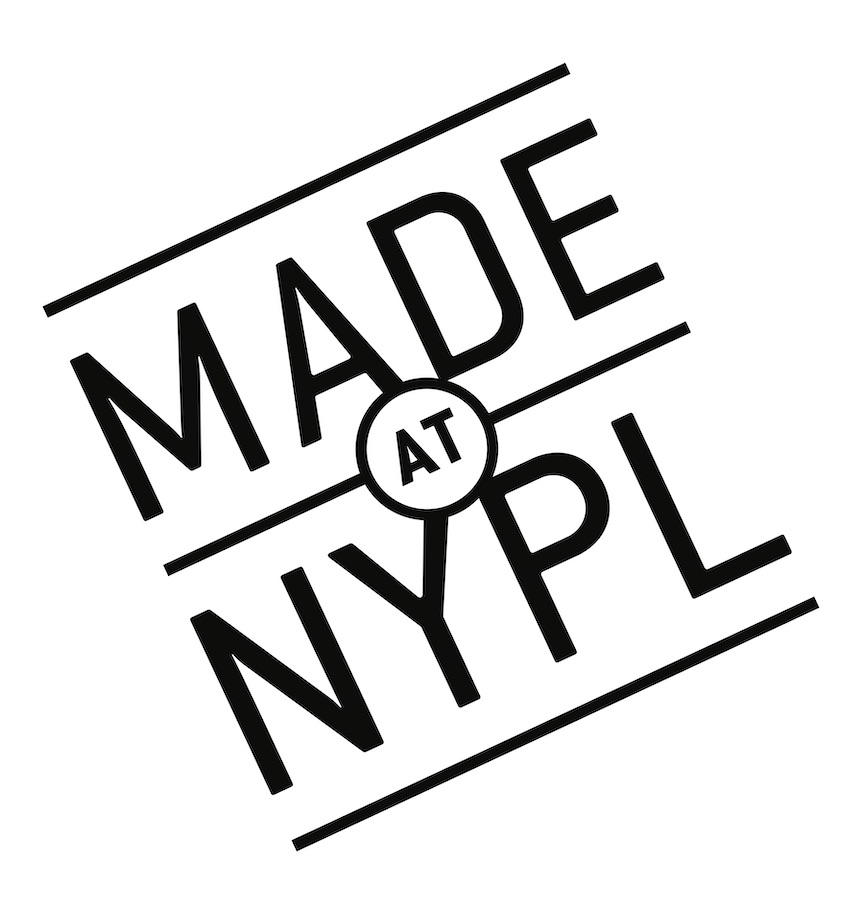 Made at NYPL, a celebration of “a small by representative sample of original works that were produced using the Library’s unique and extensive resources.”  Among the featured works are two that likely are familiar to law profs:

Two excerpts from Friedan’s book capture how important the library was (is) to writers:

Without that superb institution, the Frederick Lewis Allen Room of the New York Public Library and its provision to a writer of quiet work space and continuous access to research sources, this particular mother of three might never have started a book, much less finished it.

I sat for many days in the New York Public Library, going back through bound volumes of American women’s magazines for the last twenty years. I found a change in the image of the American woman, and in the boundaries of the woman’s world, as sharp and puzzling as the changes revealed in cores of ocean sediment.

It’s an informative exhibit, for anyone who lives in the city or happens to be passing through.  More info is available here.