Menopause Is Not Always a “Problem” to be Stopped

Menopause is an inevitable aspect of aging for approximately half the population. Its symptoms vary widely. For some people, the symptoms are relatively mild. For others symptoms can be outright debilitating. Emily Waldman (Pace), Naomi Cahn (UVa) and I explore multiple intersections of law and menopause in a trio of forthcoming articles (here, here and here). 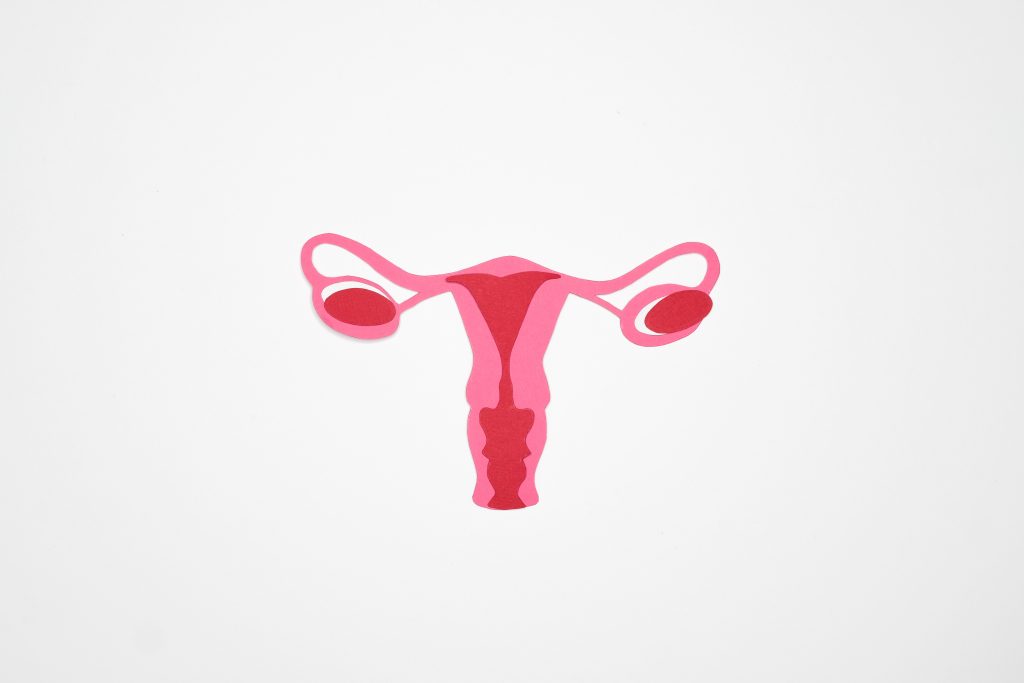 I read with interest this article on Neo.Life: Is it Time to Cancel Menopause? about some scientists who are answering that question in the affirmative, in order to “extend women’s fertility but also postpone the onset of a cascade of potential health problems.” I get the part about postponing health problems, but not all want to extend their fertility.

What’s driving this research and potential market? No doubt, postponing menopause has medical utility for many. And I’m all for more research into ovarian function. But I can’t help but wonder if there isn’t some agism, misogyny, and even capitalism underlying the quest to “cancel menopause,” too.

This paragraph caught my eye:

Anyone who succeeds will potentially strike a massive untapped market, with an estimated 1.3 million women in the United States reaching menopause each year. Globally, it’s estimated that 1 billion women will be in menopause by 2025. If that prospect draws investors and scientists into the space, [Jennifer] Garrison [, an assistant professor at the Buck Institute for Research on Aging] is happy to have them. But she still wants something more than a therapeutic Band-Aid. She wants to identify the fundamental, original cause of ovarian aging—the signal or combination of signals in the body that starts the ovaries aging to begin with—and correct it.

The commodification of bodies of those who do or did menstruate nothing new, of course. That’s menstrual capitalism and menopause capitalism at its finest. But still…wow.